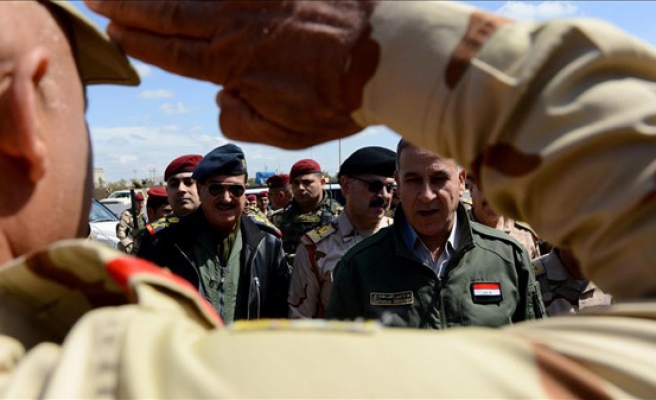 "Foreign troops are here for advising, not fighting," Obeidi told a televised press conference on Wednesday.

He added: "We don't need any foreign assistance."

Last week, Iraqi forces launched a much-anticipated offensive to recapture Iraq’s northern Nineveh province -- of which Mosul is the provincial capital -- from the ISIL terrorist group.

A number of villages in southern Mosul have reportedly since been retaken by Iraqi forces.

The minister also denied that the Mosul offensive had lost momentum since it began last week.

"The operation is progressing as scheduled," he said, adding that Iraqi police and Kurdish Peshmerga forces were taking part in the offensive.

There are currently 3,780 U.S. troops in Iraq with the stated aim of training and providing support for Iraqi forces in the fight against ISIL.

The U.S. media had earlier reported that U.S. ground troops had been dispatched to assist Iraqi forces during the Mosul offensive.

Iraq has been dogged by rampant insecurity since mid-2014, when ISIL overran Mosul and declared a self-styled "caliphate" in parts of Iraq and Syria.