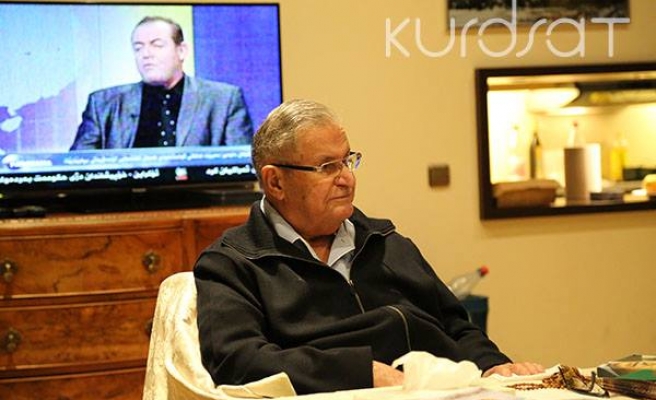 Former Iraqi President Jalal Talabani has died at 83 after going into coma on Tuesday in Germany, according to reports.

Talabani was taken to an intense care unit after suffering from a stroke and was reported to be in coma on Dec. 18, 2012.

Flying to Germany for treatment on Dec. 20, the former Iraqi President went back to Iraq 18 months later on July 19, 2014.