Four Iraqi police killed in Baghdad, two of them burned in public 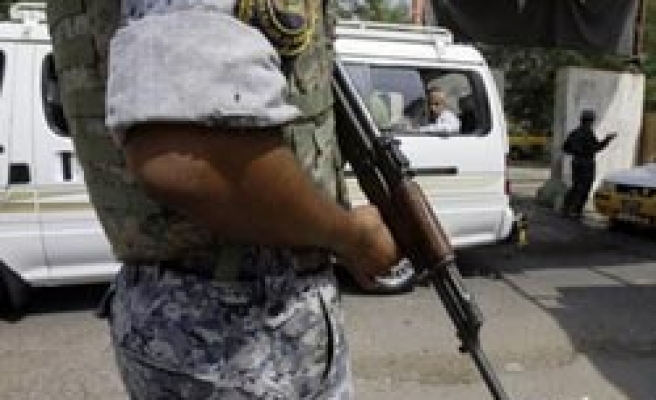 The unknown gunmen approached a checkpoint in eastern Baghdad and shot dead with silencer guns two policemen, the source said. The attackers then put the bodies in a police vehicle and set it on fire.

A similar attack happened in the southwestern district of Amil where gunmen attacked another checkpoint, killing two policemen. In a third incident gunmen attacked a government-backed Sunni militia checkpoint in northern Baghdad, killing one member and wounding two others.

In recent months, security forces have been frequent targets of theanti-occupation insurgency that has called government and its forces as allies of invasion troops. .

Iraqi authorities said the number of civilians who died in bombings and other attacks nearly doubled in July to 396 from 204 in June.