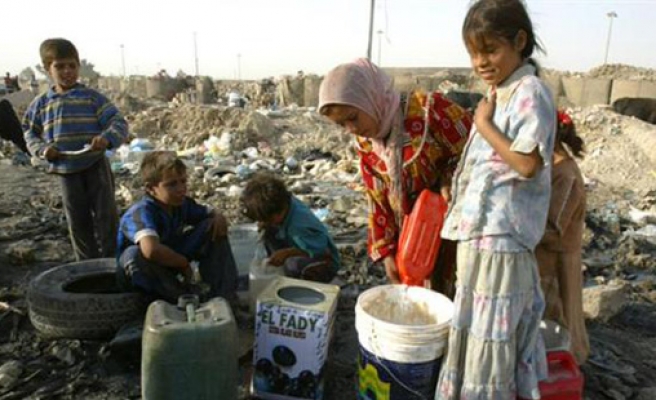 A Baghdad official on Sunday said cholera cases in the area of Abu Ghraib, west of Baghdad are on the rise.

“Suspected cholera caused the death of four women and 48 cases were diagnosed with the illness across the country,” the Iraqi Ministry of Health said.

“There are, so far, 141 suspected cholera cases, including 37 cases diagnosed with the illness in Abu Ghraib, all of them are currently under treatment in the town’s hospital,” Osman Almaadidi, mayor of Abu Ghraib town, told Anadolu Agency. “The lack of pure drinking water in Abu Ghraib caused the outbreak.”

Meanwile, Qutaiba al-Jubouri, a member of the Iraqi parliament’s health and environment committee, on Sunday called on the government to declare a state of emergency in the country because of the growing number of cases.

“This deadly epidemic requires the government to declare a state of emergency and to take all necessary measures to contain its outbreak as soon as possible,” Jubouri said, appealing to the World Health Organization, the United Nations and humanitarian organizations to help the Iraqi government fight the outbreak.

This is the third cholera outbreak in Iraq in less than eight years, according to a WHO report.