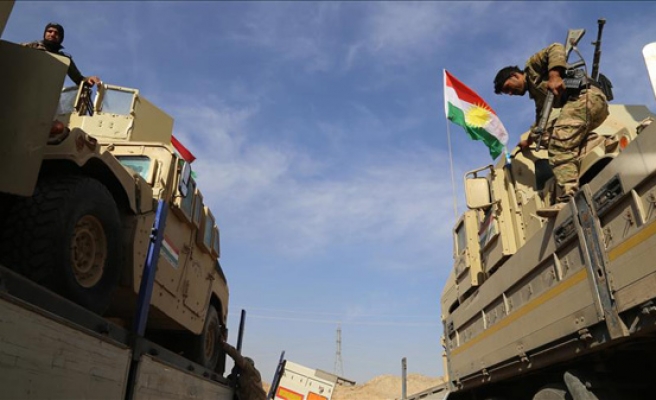 Germany’s defense ministry said Monday there was no proof to back up claims that Peshmerga used German weapons in an attack in Kirkuk last week which killed two soldiers and wounded five others.

Defense ministry spokesman Jens Flosdorff told a news conference in Berlin they were investigating, but could not verify them by any official finding.

“Contrary to media reports, we have no indications that Peshmerga used MILAN anti-tank rockets there,” Flosdorff said, adding that weapons supplied to the Kurdish Regional Government (KRG) were only for the fight against Daesh, something which has also been assured by the Erbil government.

Flosdorff said claims on the misuse of German arms also appeared in the past and were taken seriously. He said contact had been made with both Iraq’s central government and with the KRG in Erbil to investigate.