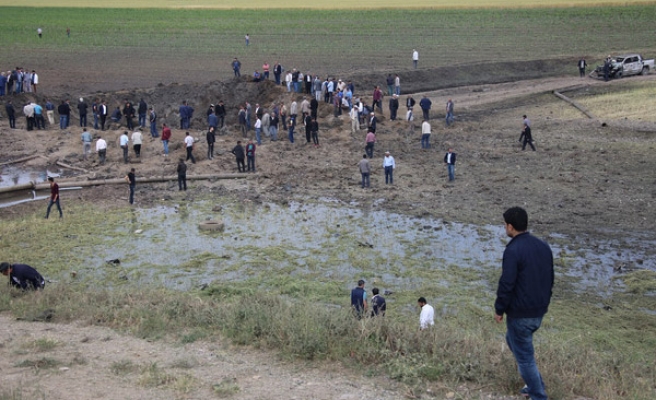 An Iraqi attack helicopter crashed in southern Iraq on Sunday, killing seven people on board, according to Iraq’s Defense Ministry.

The M17 helicopter was on a training mission when it crashed in Al-Shorjh area in Wasit province, the ministry said in a statement.

The cause of the crash remains unknown, but al-Assadi suggested that a technical failure might be behind the incident.