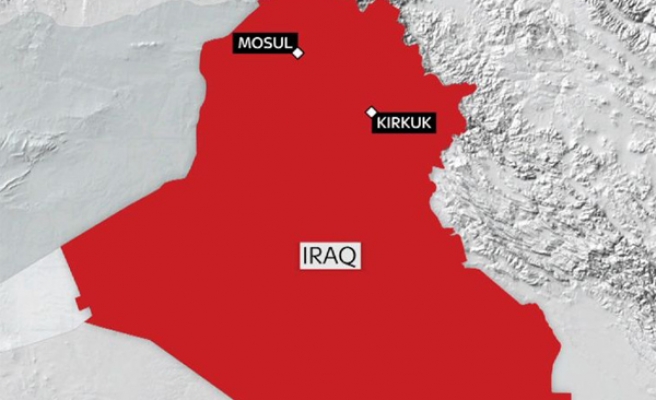 Nine people were killed in clashes between Peshmerga forces and a pro-government militia in northern Iraq early Wednesday, according to an Iraqi police officer.

The violence broke out after fighters of the Hashd al-Shaabi militia refused to heed Peshmerga warnings against advancing toward the Mosul Dam, Ali Akbar Khafaji said.

He said eight Hashd al-Shaabi fighters and a Peshmerga were killed in the confrontation.

“Though the clashes had stopped, neither [Hashd al-Shaabi] militia fighters nor Kurdish [Peshmerga] forces withdrew from their positions,” he said.

The violence comes amid tension between Baghdad and the Erbil-based Kurdish Regional Government (KRG) over last month’s illegitimate referendum for Kurdish independence.

On Monday, government forces captured the oil-rich Kirkuk city from Peshmerga forces and advanced to retake disputed areas held by the KRG.