Iraq beefs up Baghdad security ahead of Sadr rallies 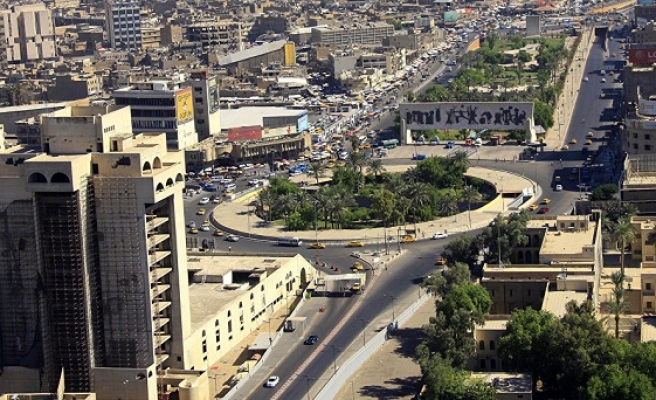 The Iraqi government has tightened up security measures ahead of mass rallies called by Shia leader Muqtada al-Sadr to press for anti-corruption reforms.

"Security forces have been ordered to be on alert," police officer Ahmed Khalaf told Anadolu Agency on Thursday.

Anti-terror forces and military troops have been deployed in central Baghdad and on bridges leading to the Green Zone, which houses the prime minister's office and parliament.

Moving vehicles were seen being stopped by security forces for searching.

"Anti-riot forces were deployed in the area, one day ahead of the sit-in called by Sadr," Khalaf said. "The security situation is tense and there are fears that the situation could become worse."

Sadr has called for protests and sit-ins at the gates of Baghdad’s Green Zone on Friday to press for accelerating anti-corruption reforms.

"The sit-in will be held unless Sadr decides otherwise," Emad Hassan, a member of Sadr's office in Baghdad, told Anadolu Agency. "We are completing preparations to move to the gates of the Green Zone."

Last month, Sadr gave Abadi a 45-day deadline to present the names of technocrats for a new government and threatened to storm the Green Zone if his demands were not met.

The Iraqi premier, however, on Wednesday described the planned protests by Sadr's followers as "illegal."