Iraq's central government and Kurdish Regional Government have been in a budget row over oil exports revenue. 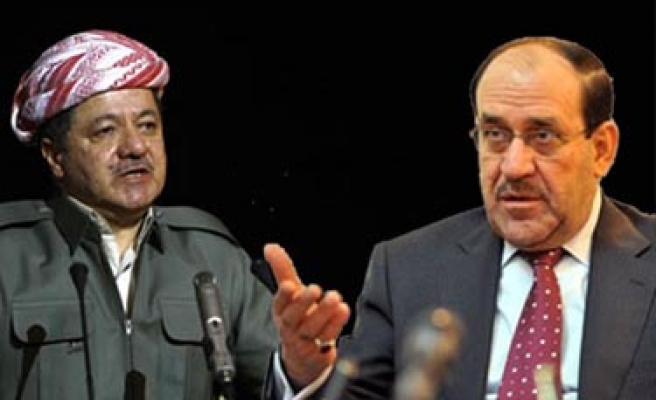 The Iraqi government approved Tuesday the transfer of US$200 million to the autonomous Kurdish Regional Government (KRG) budget in a bid to resolve conflict between the two parties over oil exports and budget distribution.

The government has decided to transfer US$800 million to Anbar province to compensate for damages from clashes between the army and rebel groups and US$200 million to the KRG to boost oil companies in the region, Iraqi legislator Jawad Al-Bazouni said at a press conference Tuesday.

"I hope the conflict will be resolved," he added.

Relations between Baghdad and Irbil have been strained since early 2013, when Iraq's parliament passed a budget for the Kurdish region over Kurdish officials' objections.

Tension mounted over Irbil's right to export oil independently of the central government as the Kurdish side attempted to sign an oil export deal with Turkey.

The Kurdish administration maintains it has a constitutional right to sign export deals without the prior approval of Baghdad, which refuses to acknowledge agreements signed between Irbil and foreign oil companies.