Deployments come after dozens were killed in Baghdad and Abu Ghraib 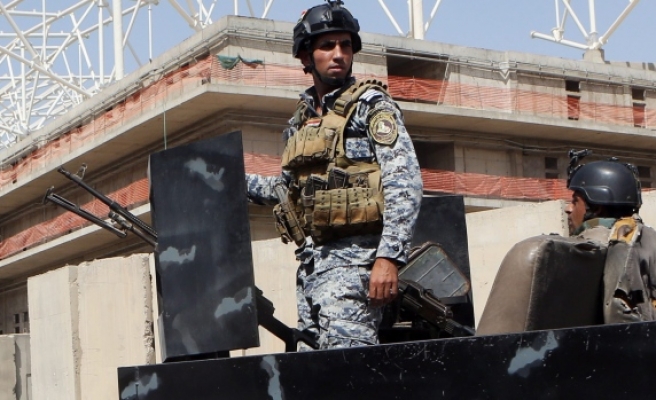 Brigadier-General Sabah al-Waeli said anti-terror special forces have been deployed in the vicinity of Baghdad International Airport and the western part of the Iraqi capital.

“Snipers and mobile checkpoints have also been deployed to check on the identity of the passers-by,” al-Waeli said.

The deployments came shortly after ISIL launched a brazen attack in the city of Abu Ghraib, west of Baghdad, which left 12 Iraqi troops dead.

In another development, four pro-government tribesmen were killed in clashes with ISIL terrorists in the western province of Anbar.

“Four tribesmen were killed and six others injured in ensuing clashes between tribesmen and ISIL terrorists,” he said.

According to al-Dulaimi, 16 ISIL terrorists were also killed in the clashes.