Iraq govt forces in control of all 'disputed' areas: PM 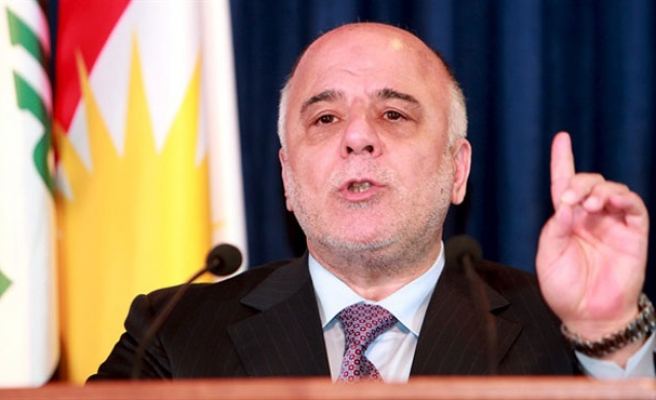 Prime Minister Haider al-Abadi on Tuesday evening announced that government forces had secured all parts of Iraq “disputed” between Baghdad and the Kurdish Regional Government (KRG).

At a press conference held in the capital, al-Abadi also accused certain KRG-linked media outlets -- which he did not identify by name -- of “openly inciting violence against federal forces”.

“Such incitement by Kurdish channels is unacceptable,” the prime minister asserted.

Recent weeks have seen Iraqi government forces move into several parts of the country “disputed” between Baghdad and the Erbil-based KRG, including the oil-rich Kirkuk province.

The deployments led to limited clashes between Iraqi troops and Kurdish Peshmerga forces, with a handful of casualties reported on both sides.

Tension has mounted between Baghdad and the KRG since Sept. 25, when the latter held an illegitimate referendum on Kurdish regional independence.