An Iraqi army colonel says that more than 7,000 security personnel would take part in the operation 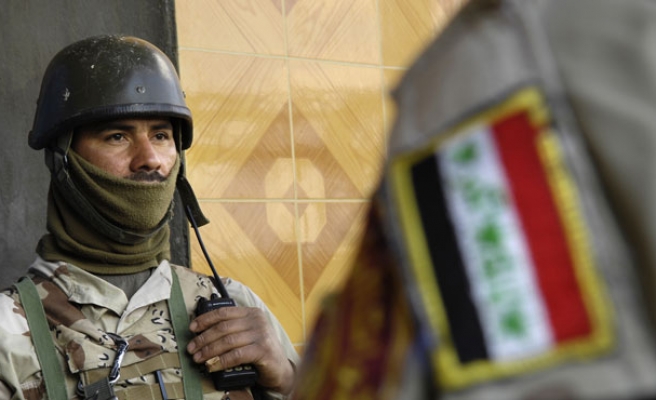 Counter-terrorism forces, soldiers, police and allied paramilitaries are taking part in the operation, which is backed by artillery and both Iraqi and U.S.-led coalition aircraft, the Joint Operations Command announced.

An Iraqi army colonel said that more than 7,000 security personnel would take part in the operation, which the operations command said aims to retake areas west of the city of Samarra.

The targeted areas, which the colonel said extend from the city of Samarra up to the town of Baiji, are a corridor linking ISIL-held territory around the northern city of Mosul, the extremists' main hub in Iraq, with areas farther south.

ISIL launched a devastating offensive in June 2014 that overran swathes of territory north and west of Baghdad, but Iraqi forces backed by U.S.-led strikes have succeeded in regaining significant ground from the extremists.

Iraqi forces retook Ramadi, the capital of Anbar, from the extremists at the end of last year, and are now turning their attention to areas to the north through which ISIL has moved supplies and fighters to the province.