Attackers bomb al-Nujayfi's convoy which was traveling without him from Mosul to capital Baghdad. 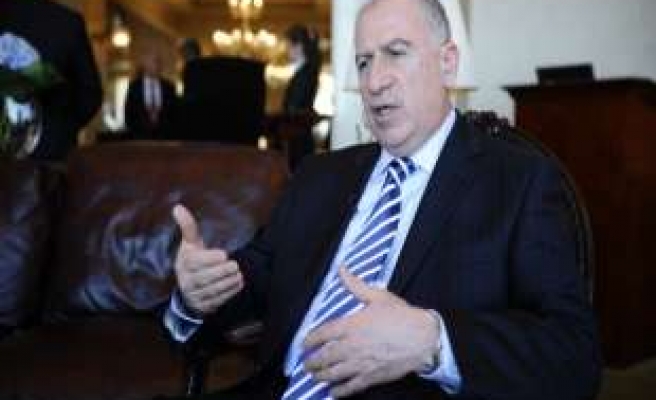 Speaker of the Council of Representatives Usama al-Nujayfi's convoy was targeted Wednesday in a bomb attack that wounded six of his bodyguards, Speaker's office said.

Al-Nujayfi was not in his official state car during the attack.

The official convoy was traveling from Mosul to the Iraqi capital of Baghdad when a bomb-laden vehicle blew up near it, wrecking three cars.