Several people have also been wounded in the clashes that lasted for two hours. 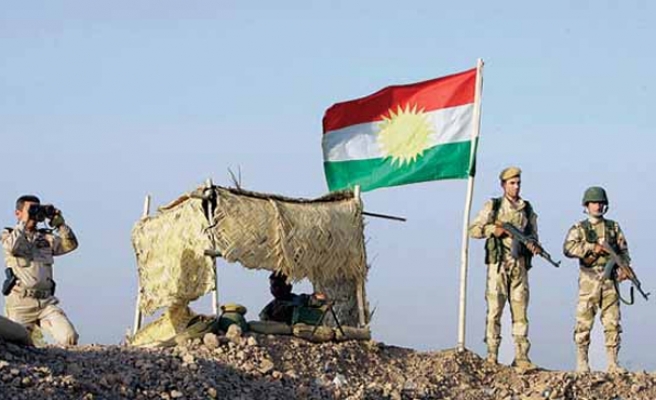 Several people were also wounded in the clashes that lasted for two hours. Arif claimed that ISIL militants retreated and even left behind bodies of their dead in the district.

“We have successfully thwarted ISIL’s suicide attacks against Peshmerga because of our precautions,” Arif added.

The Peshmerga claimed to free the Syrian Kurdish town of ISIL militants Monday. Approximately 90 percent of Kobani has been freed from ISIL fighters, U.S. Central Command had said.