The two commanders had been close allies of Abadi's predecessor Nuri al-Maliki. 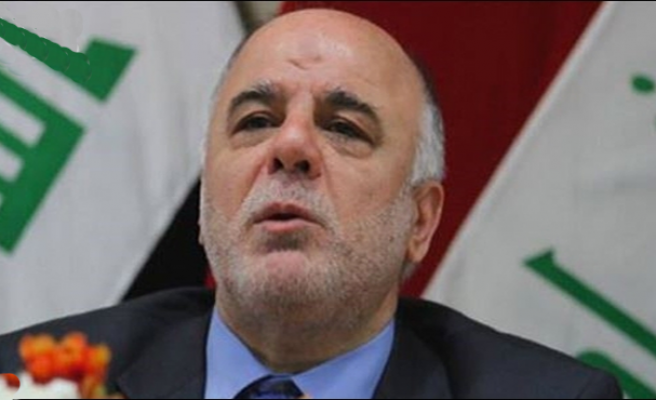 Iraqi Prime Minister Haider al-Abadi retired two senior generals on Tuesday as part of an overhaul of armed forces that collapsed this summer in the face of ISIL insurgents who seized wide areas of northern and western Iraq.

The two commanders had been close allies of Abadi's predecessor Nuri al-Maliki, a Shi'ite Muslim widely blamed for sectarian rule that alienated Iraqi Sunni Muslims and abetted the rise of the ISIL insurgency.

Militants have overrun about a third of northern and western Iraq as well as neighbouring eastern Syria.

Citing a grave international security threat, the United States began bombing ISIL targets in Iraq in August and on Tuesday, assisted by Arab allies, extended the air war to ISIL positions in Syria.

Abadi's decision to remove the two generals followed a weekend ISIL assault on an Iraqi army base in Saqlawiya in western Anbar province that a senior Iraqi security official said left 400-600 soldiers dead or captured.

State television announced that General Abboud Qanbar, the defense ministry's acting secretary-general, and General Ali Ghaidan, the former ground commander of the armed forces, had been put on pension.

"Both men have been transferred to retirement. They are done," the senior security official said, speaking on condition of anonymity. Qanbar and Ghaidan, who are Shi'ite, were among Iraq's top operational commanders.

Ghaidan was retired earlier this summer after ISIL took control of northern Iraq's biggest city Mosul in June, but was then quietly restored to duty. Ghaidan and Qanbar had until Tuesday managed to survive their role in the military's disastrous summer losses to ISIL.

Abadi's media office also announced that changes were being made to the office of commander in chief, the disputed military bureau created by Maliki. The security official said he expected the bureau's top officers to be dismissed or reassigned.

State television said the office of commander in chief was being abolished but Abadi's office said only that an overhaul was under way. "It's clear that its not going to be on the same level. The policy in general, they don't want it anymore," said an aide to Abadi.

Maliki used the office of commander in chief to personally direct troop movements and appoint commanders. It became synonymous with Maliki's hands-on-style that critics condemned as authoritarian, circumventing democratic accountability.

Abadi, also a Shi'ite although seen as more conciliatory than Maliki, has pledged reforms across the military after ISIL's seizure of nearly all Sunni regions, cpmprising around one-third of Iraq, since the start of this year.