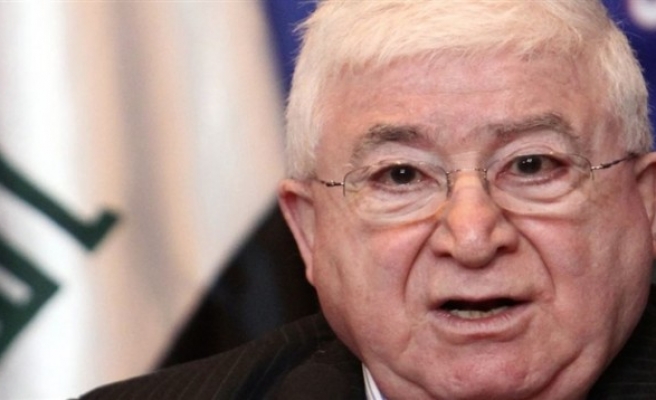 Iraqi President Fuad Masum called for international community along with the Iraqi government to fight against the ISIL on Friday in New York.

Masum spoke at the United Nations 69th General Assembly and said “ISIL has become an intercontinental organization and the terrorist organization's financial, military and its resources cannot vanish without any unified international cooperation to target the fight against them. For this reason, I urge the international community to get involved with us to fight against ISIL,” he said.

A new Iraqi government led by Prime Minister Haider al-Abadi has officially been formed on September 9, after it received a vote of confidence in the Iraqi parliament. The new government, which includes Sunni, Kurdish and Shiites deputies, was approved by 177 votes out of 280 in the parliament after one month long debate.

"Iraq's political forces have managed to form a unique national reconciliation in the Iraqi government which is definitive and which is capable of providing a unified opposition against ISIL," Masum said.

The terrorist group, ISIL, has become focal point for radical groups who actively operate in Middle East and across the world.