Iraq refiles case in US court over disputed Kurdish crude

Baghdad urged the court to intervene by taking temporary control of the cargo until the dispute is resolved. 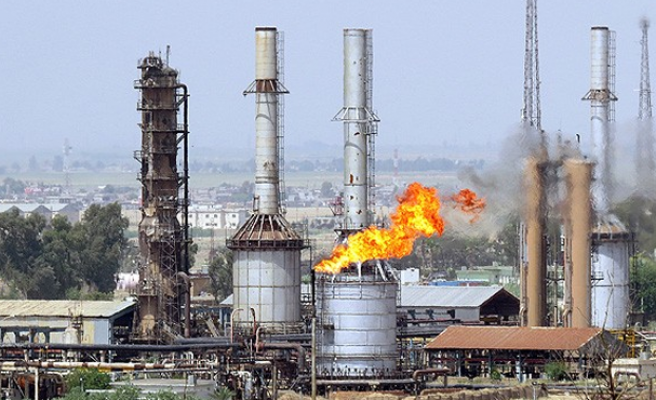 Iraq has refiled in U.S. court to gain control of $100 million of Kurdish crude oil on a tanker near Texas, days after the court ruled it lacked jurisdiction to seize the cargo but said it could hear arguments over who is the oil's rightful owner.

Iraq, in court documents seen on Friday, widened its case to include potential buyers of the cargo and said the Kurdistan Regional Government has not stated if it currently owns it.

Baghdad urged the court to intervene by taking temporary control of the cargo until the dispute is resolved, and said the U.S. court in fact has jurisdiction because the case involves business done in the United States.

The dispute over the United Kalavrvta tanker, carrying some 1 million barrels of crude, is also being litigated in Baghdad, but Iraq said the Kurds have yet to respond to at least one of their lawsuits there.

The tanker has been stationed about 60 miles off Texas since late July, as the central government of Iraq wages a legal battle against Iraqi Kurdistan over who has the sole right to export crude.

"This Court has subject matter jurisdiction over the claims against John Doe Buyer," Iraq said in its motion. U.S. District Court Judge Gray Miller had invited Iraq to replead the case.