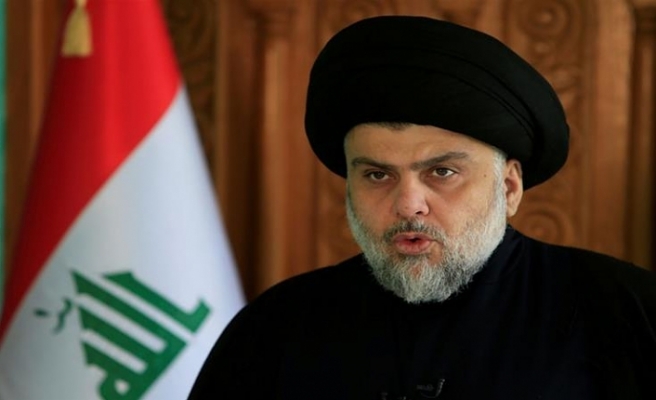 In a Tuesday statement released on social media, al-Sadr said Iraq should not be “governed from overseas” and should therefore safeguard its independence and sovereignty.

“I urge the prime minister to move swiftly to fill the cabinet posts that are still vacant, except for those of defense and interior,” he said.

“I cannot throw my support behind individuals who are not independent who have been nominated for these two cabinet postings,” he added.

Al-Sadr went on to propose that the two strategic portfolios be given to military commanders who led Iraq’s three-year fight against the Daesh terrorist group, which finally ended late last year with the army’s capture of Mosul.

Last month, Abdul-Mahdi, an independent politician, was given the go-ahead by parliament to draw up a government.

Since then, however, only 14 of the prime minister’s 22 proposed cabinet ministers have been confirmed by parliament, with the eight remaining portfolios -- including those of defense and the interior -- still stitting vacant.

Observers close to the government-formation process attribute the delay to ongoing differences between leading Sunni and Shia political groups.

Sunni groups cannot agree on a single candidate for the post of defense minister, while al-Sadr -- whose Sairoon coalition dominated Iraq’s May 12 parliamentary poll -- rejects the candidate for interior minister proposed by Faleh Fayyad, a leading politician close to Iraq’s Hashd al-Shaabi group.

Parliament was originally scheduled to vote on the eight remaining cabinet nominees on Tuesday, but the vote session has been postponed to Dec. 4, according to a parliamentary statement released Monday night.