Iraq says woman detained in Lebanon is not Baghdadi wife

Iraq's Interior Ministry said Baghdadi had two wives, but "there is no wife in the name of Saja al-Dulaimi". 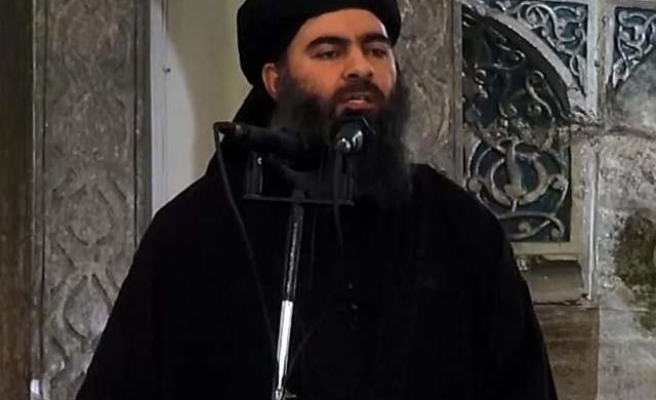 Iraq's Interior Ministry said on Wednesday that a woman detained by Lebanese authorities was not the wife of ISIL leader Abu Bakr al-Baghdadi, but the sister of a man convicted of bombings in southern Iraq.

He said Baghdadi had two wives, but "there is no wife in the name of Saja al-Dulaimi".

Maan said Saja Dulaimi had fled to Syria where she was detainees by authorities. She was part of a group of female detainees freed in exchange for the release of a group of nuns captured by rebels in Syria, he said.

Security officials in Lebanon said on Tuesday the Lebanese army had detained a wife and daughter of Baghdadi's as they crossed from Syria late last month.

They were detained in northern Lebanon after the woman was found with a fake passport, officials said. Investigators were questioning her at the Lebanese Defence Ministry.