Iraq sets May 12 for parliamentary elections 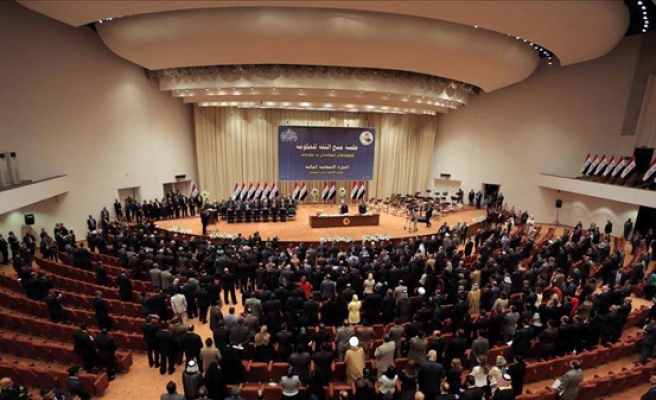 Iraq’s election commission on Sunday set May 12 of next year as a date for holding the country’s general election.

The vote had been originally set to be held in April.

In a statement, commission deputy head Katei al-Zobei said the commission has proposed May 12, 2018, for holding the coming parliamentary elections.

He said the announcement was made in accordance with the law that requires the commission to hold the general election before the end of the current term of the parliament.

The date has yet to be confirmed by a cabinet decree and be approved by parliament.