According to security sources, attack took place in northern town of al-Iskandariya 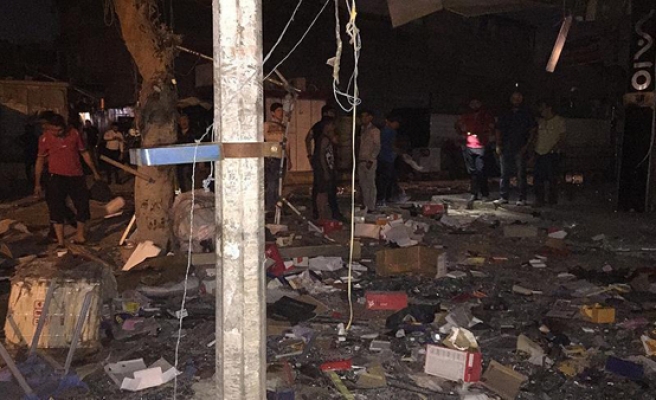 At least 32 people were killed and scores injured in a suicide attack that targeted a stadium in Iraq’s Babil province on Friday.

According to security sources, the attack took place in the northern town of al-Iskandariya at a local football game.

Iraq has suffered a devastating security vacuum since June 2014, when ISIL overran the northern city of Mosul, the country’s second largest city.