Opposing factions break off coalition talks in Iraq, the country has no new government five months after an election 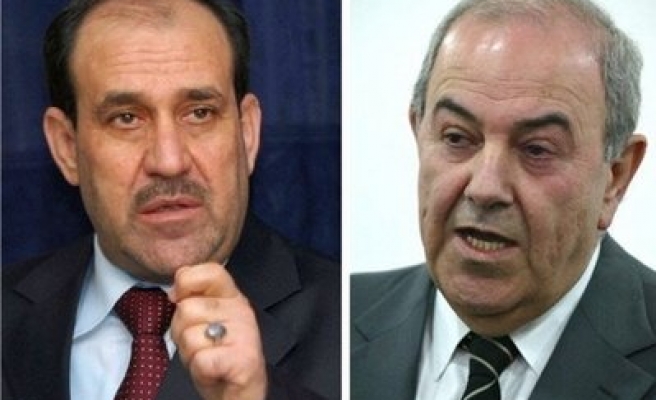 Iraq held a parliamentary election five months ago, but Iraqis are no closer to knowing who their next prime minister will be. Iraq has no new government five months after an election.

A spokeswoman for Iraqiya, Maysoon al-Damluji, said the bloc stopped negotiations -- which have always been tentative -- with Maliki's Shi'ite-led State of Law alliance after he described Allawi's group as Sunni, rather than cross-sectarian.

"We demand that he apologises, not to Iraqiya but to the supporters of Iraqiya who voted for a national project and not a sectarian one," Damluji said.

Maliki's State of Law bloc, which came second in the March 7 parliamentary election, and the third-placed Iraqi National Alliance (INA), announced their merger in June under a new name, National Alliance.

Many politicians have said it could be mid-September or later before a government is formed.

Washington is due to call a "formal stop" to combat operations for Iraq invasion and cut troop strength to 50,000 as of Aug. 31.