Iraq has signed a deal with the United States to settle claims from Americans who say they were mistreated during Saddam Hussein's rule during the 1990-91 Gulf conflict, officials said. 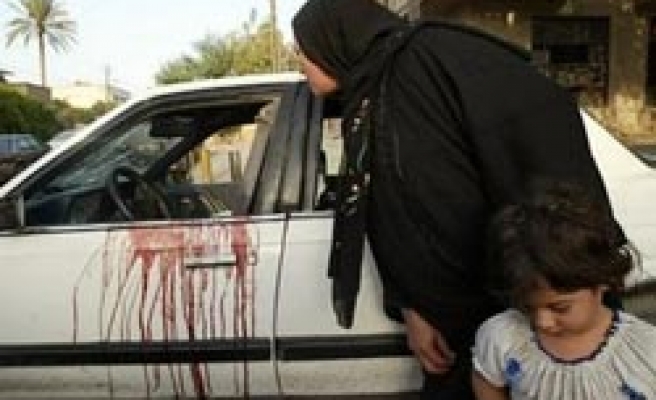 Iraq has signed a deal with the United States to settle claims from Americans who say they were mistreated during Saddam Hussein's rule during the 1990-91 Gulf conflict, officials said on Saturday.

The payout -- to total $400 million according to a Christian Science Monitor report -- was intended to safeguard Iraqi funds abroad and help lift U.N. sanctions imposed during the rule of Saddam, toppled by the U.S.-led invasion in 2003.

Scores of Americans were captured by Iraq in 1990 and used as human shields to deter US air strikes. Some have alleged that they were tortured by Saddam's regime.

"The agreement was signed between the two countries to resolve several legal claims inherited from the former regime for U.S. citizens," the ministry said on its website.

David Ranz, the U.S. embassy spokesman in Iraq, said the deal was signed on Sept. 2 but he provided no more details.

After the 1991 war, the U.N. Security Council ordered Iraq to compensate countries that suffered as a result of its Kuwait occupation. Baghdad now sets aside 5 percent of its oil revenues for reparations payments, most of which go to Kuwait.

But Iraq says the reparations -- totalling over $20 billion so far -- are unfair and wants the amount reduced so it has more money for reconstruction and development after the 2003 invasion.

It has called for annulling U.N. Security Council decisions requiring the payments under Chapter 7 of the U.N. Charter.

Kuwait has opposed ending Iraq's Chapter 7 status and has so far successfully lobbied the Security Council to preserve it.

The United States agreed in late 2008 to help Iraq come out of the Chapter 7 sanctions as part of a security agreement signed between Washington and Baghdad.

US sparked worldwide condemnation and protests over its torture and civilian killings in occupied country, such as Abu Ghraib prison scandal.