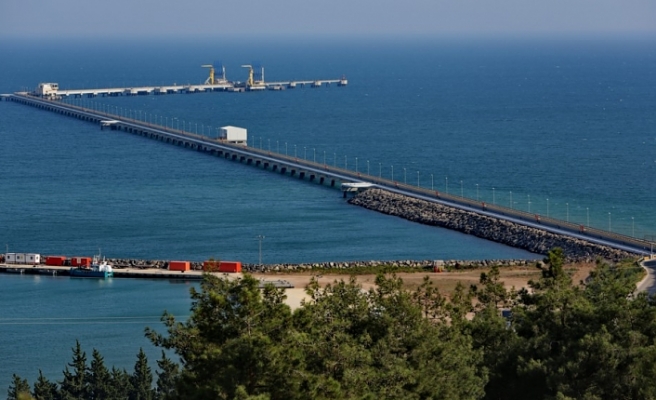 Iraqi prime minister on Wednesday said Baghdad would increase oil export from fields in the northern province of Kirkuk to a Turkey's southern port.

In a weekly news conference, Adil Abdul-Mahdi told reporters plans were underway to increase the export of current daily 60,000 barrels to 100,000.

He added that ties were amiable between his administration and the Kurdish Regional Government (KRG), from where the oil would be transported to Turkey's Ceyhan seaport on the Mediterranean coast.

Relations between the Iraqi government and the KRG had been strained since September 2017, when the latter held an unconstitutional referendum on Kurdish regional independence.

Baghdad responded to the illegitimate poll by imposing a broad range of sanctions on the Erbil-based KRG.

In the wake of last year’s referendum, federal forces also seized control of all parts of Iraq "disputed" between Baghdad and Erbil, including the oil-rich Kirkuk province.

Oil extraction and pumping from Iraq's northern Kirkuk province was suspended in October 2017 until Nov. 16, 2018, when Iraq's federal government and the KRG reached a tentative agreement to resume oil exports from Kirkuk to Ceyhan.