Iraq Turkmen to set up 'popular guard' to secure Kirkuk 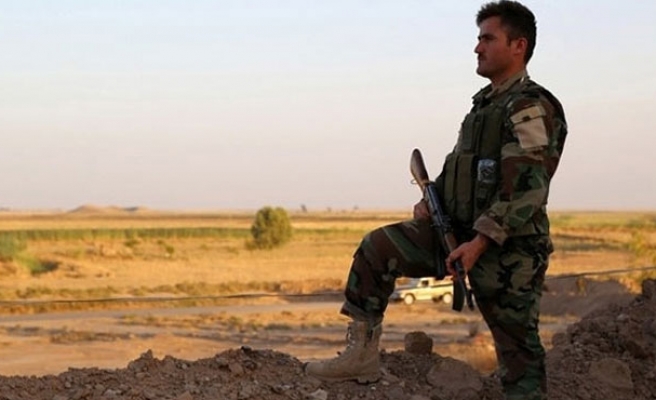 “Turkmen districts and ITF offices [in Kirkuk] are subject to attacks almost every day since local police have failed to provide security,” ITF head Ershad Salihi told reporters on Wednesday.

Newly-formed Turkmen Guard Units, therefore, would be drawn up to ensure the safety of Kirkuk’s Turkmen residents, he said.

Monday’s controversial poll had faced opposition from most regional and international actors, many of whom had warned that the poll would further destabilize the region and distract from Iraq’s ongoing fight against ISIL.