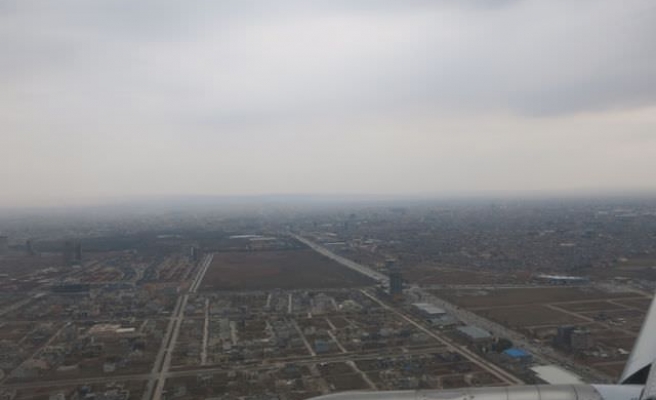 Along with Iraq’s central government, Turkey, the U.S., Iran and the UN spoke out against the illegitimate referendum, saying it would distract from the ongoing fight against ISIL and further destabilize the region.