Iraq won’t be platform for attacking others 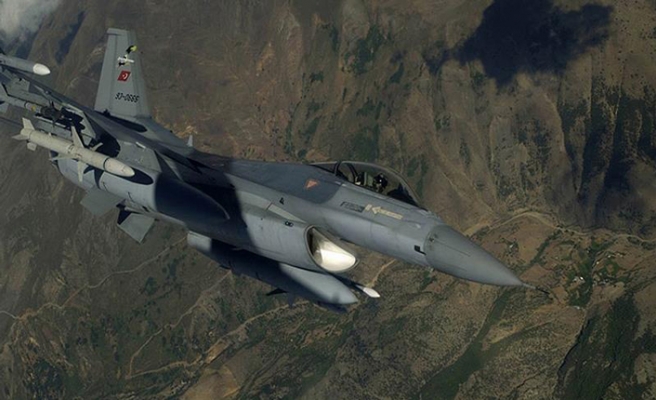 Iraq will never be a launching pad for attacking other countries, Iraqi Prime Minister Adil Abdul-Mahdi said on Monday.

“My government will not allow turning Iraq into a hotbed for terrorism or a source of attacks on other countries,” he told a ceremony held to mark the first anniversary of the military defeat of the Daesh terrorist group.

Last year, Iraqi officials declared that Daesh's military presence in the country had been neutralized following a three-year conflict with the army backed by the U.S.-led coalition.

Nevertheless, Iraqi forces continue to carry out frequent operations with the aim of decisively ending the group’s lingering presence.

The PKK terrorist group is also active in northern Iraq from where it launches attacks against Turkey.

“We have registered the first and biggest victory on the forces of evil and terrorism,” Abdul-Mahdi said.

“With the same resolve, we will win our battles against terrorism, corruption, poverty and division,” he added.