A military airport and villages were freed from terrorist group as part of operations aimed at recapturing Hawija. 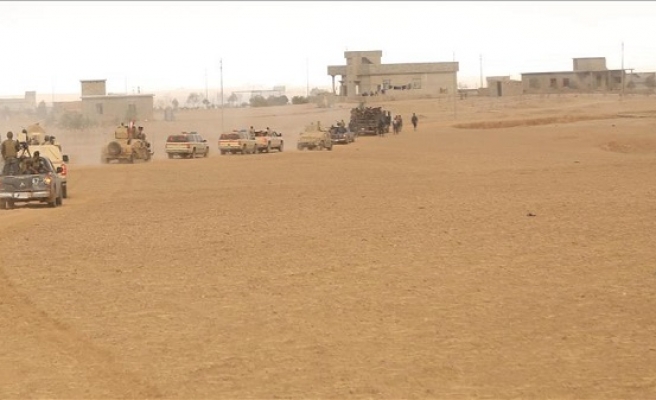 Iraqi forces recaptured late on Sunday, a military airport and 25 villages in Iraq’s northern city of Kirkuk from ISIL terrorists, according to an Iraqi military source.

In a televised statement, al-Abadi had vowed to “liberate every inch of Iraq and crush the ISIL terror gangs once and for all”.

Yarullah, who is commanding the operation, said earlier in a statement that the campaign’s second phase was aimed at retaking the district center and several outlying villages.

Along with Kirkuk’s Hawija district, ISIL’s rapidly diminishing presence in the country is now largely confined to the towns of Rawa and Al-Qaim in Iraq’s western Anbar province near the Syrian border.

After overrunning vast territories in both Iraq and Syria in mid-2014, ISIL has recently suffered a string of decisive defeats at the hands of the Iraqi army.

Last month, the group was driven from Tal Afar in Iraq’s northern Nineveh province. One month earlier, the northern city of Mosul -- once the capital of ISIL’s self-proclaimed “caliphate” -- fell to the army after a nine-month siege.