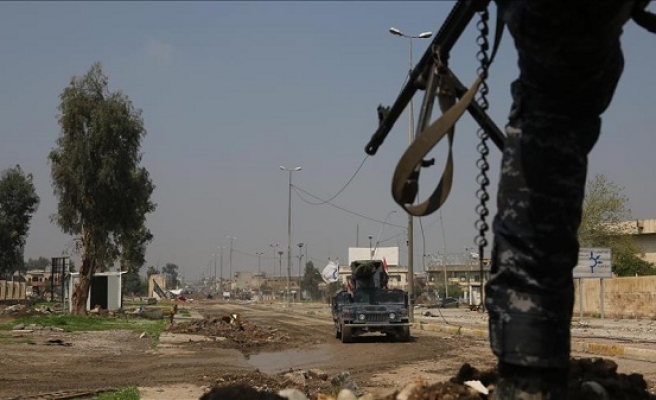 Iraqi forces have taken control of a town and two oil fields in Mosul from Kurdish Peshmerga forces, a statement from the country's Defense Ministry said on Friday.

"The 15th Brigade Forces affiliated to the army took control of the town of Zummar, located some 35 kilometers [22 miles] northwest of [the city of] Mosul," said the statement, issued by the War Media Network, affiliated with the Iraqi Defense Ministry and aired on Iraqi state television.

With the latest two oil fields captured in Zummar -- among the disputed areas of Iraq between Baghdad and the Kurdish Regional Government (KRG) -- the number of captured oil fields rose to 44, the statement added.

Along with the entire province of Kirkuk, disputed parts of Iraq include the Tuz Khurmatu district in Saladin province, the Khanaqin district in Diyala province, and the Makhmur, Sinjar and Sheikhan districts in Mosul.

The military moves follow an illegitimate independence referendum late last month by the KRG, a poll opposed by most international actors.