Sinjar is the traditional home of the Ezidis 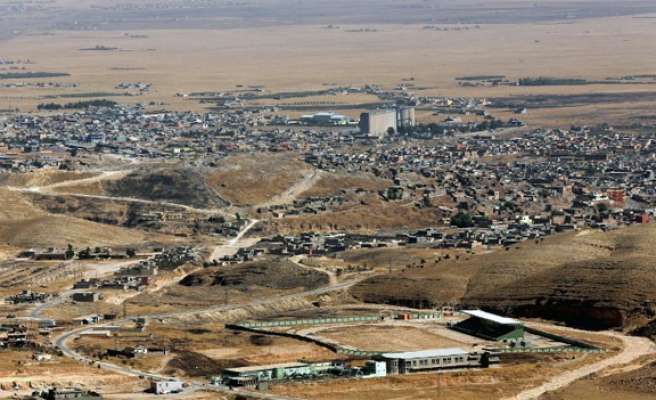 Iraqi forces on Tuesday uncovered a mass grave in northern Iraq, according to an Iraqi military officer.

“The victims were Ezidis, who had been killed by ISIL after the terrorist group captured Sinjar,” al-Daoudi said.

Sinjar is the traditional home of the Ezidis, a Kurdish ethno-religious community who are dominant in the Nineveh Province in northern Iraq.