The PUK have rejected the election of Haval Abu Bakr as governor of Sulaymaniyah. 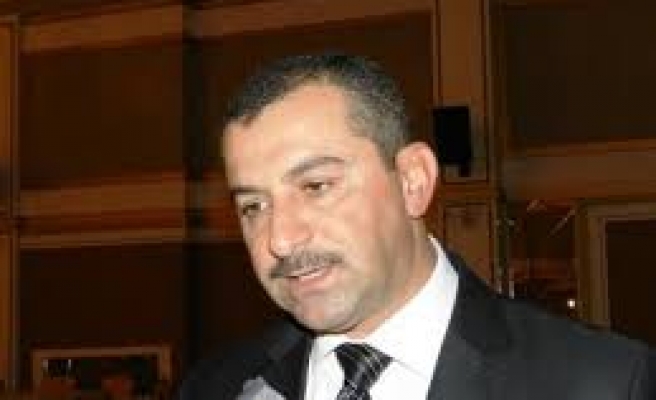 PUK official Mullah Bakhtiar said that his party refused to recognize “a former Baathist” as the governor while speaking in a televized interview, adding that they would not consider themselves bound to the decisions of the new governor.

Haval Abu Bakr, who leads the Change Movement in the region, has been the target of PUK criticism since he launch his campaign due to his past affiliation with former dictator Saddam Hussein's pro-Arab Baathist regime.