Iraqi Kurdish PM says oil sales to start in May

Nechervan Barzani, Prime Minister of the Kurdistan Regional Government said money earned from this export will be deposited in a Turkish bank. 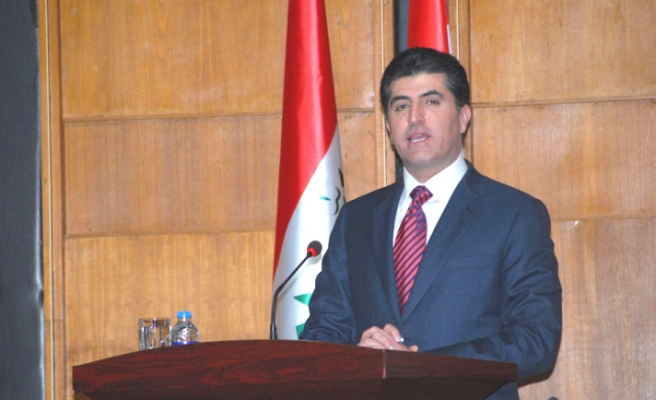 Currently, 1.5 million barrels of the stored oil was waiting for approval of Iraq's central government to be exported to international markets. The Kurdish Regional Government in Iraq's north has been embroiled in a long-running row with the central government in Iraq over shares of oil revenues. The recent budget cuts from the Iraqi government has sparked the Kurdistan Regional Government to export independently - a measure confirmed by Barzani in a recent interview on Iraqi television.

He said that the central government cut the budget for the Kurdistan Regional Government, and added that during his last visit to Baghdad, the Iraqi minister for Economy and Finance said that the budget of KRG was cut on the orders from Iraqi Prime Minister Nouri al Maliki.

“Our monthly salaries are 850 billion dinars, but we have only received 500 billion. We received the same amount in February and in March and April we got none,” Barzani stated.

He said that the revenues earned from oil sales will be used to pay the salaries now.