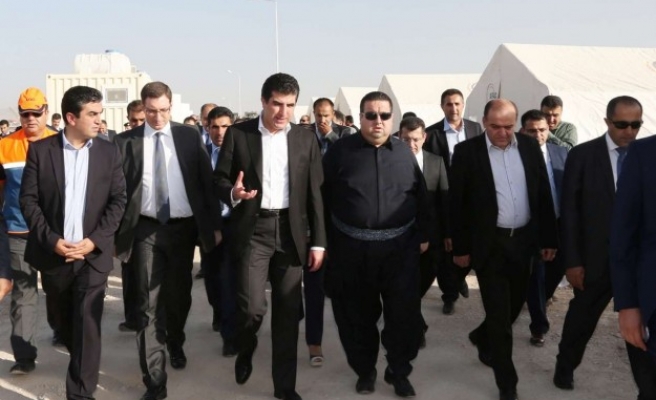 "Turkey extended its helping hand not only for the current situation but after many disasters we experienced in the past," Barzani said.

He said the government in Erbil gave all kinds of support to Turkey's efforts to build camps.

The rise of ISIL since early June triggered a massive wave of internal displacement of more than a million Iraqis.