The parliament of Iraqi Kurdistan Regional Government has declared Turkmen language as one of its official languages apart from Arabic and Kurdish. 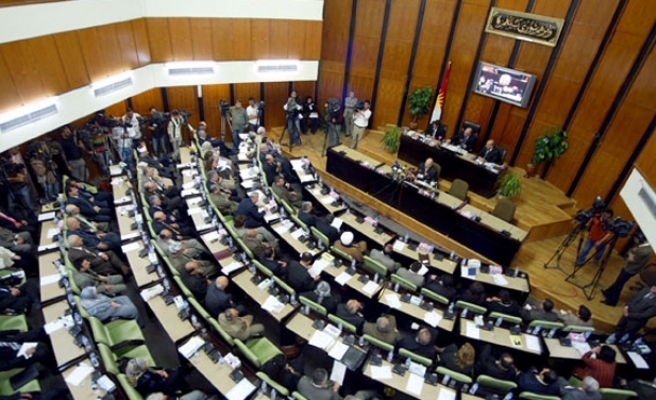 The parliament of northern Iraq’s Kurdistan Regional Government has declared the Turkmen language as one of its official languages.

"Apart from Arabic and Kurdish, the Turkmen language will now be spoken officially at state institutions and organizations such as hospitals, schools and courts," Aydin Maruf, a parliamentarian from the Iraqi Turkmen Front, told Anadolu Agency Sunday.

Maruf said the law would include regions where the Turkmen population exceeded by 20 percent. “Irbil and the Kifri districts of Sulaymaniyah already meet this requirement," he said.

The Iraqi Turkmens are estimated at around three million and are considered the country’s third-largest ethnic group.