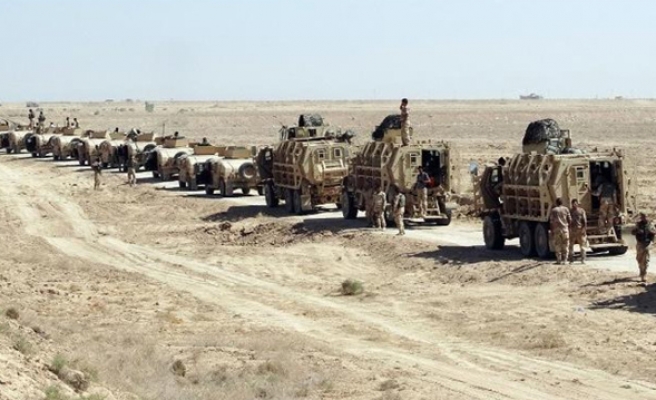 Pro-government forces seized control of the Parwezkhan border crossing between Iraq and Iran on Tuesday, according to an Iraqi security official.

“Hashd al-Shaabi fighters, stationed on the Iranian side, have crossed the border and seized control of the crossing,” the official said on condition of anonymity due to restrictions on speaking to media.

NRT TV, which broadcasts from the northern city of Sulaymaniya, also quoted officials at the crossing confirming the news.