ISIL has captured Sinjar in 2014 and has since committed numerous atrocities in the Yazidi-majority city, say local sources 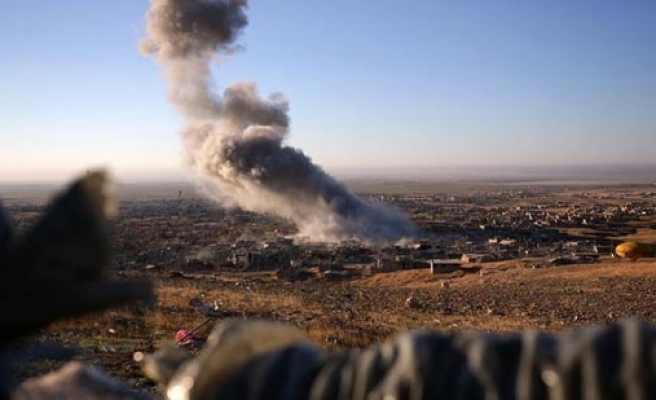 An Iraqi official who belongs to the Yazidi sect voiced surprise on Sunday that Iraq’s parliament had not designated the city of Sinjar in the northern Nineveh province a "disaster area" as it has the war-battered Anbar province.

"Parliament has forgotten the heinous crimes committed by the [terrorist] ISIL organization in Sinjar and the Nineveh Plains," he said.

"While we reaffirm our solidarity with the people of Anbar province, we strongly condemn ISIL’s crimes in this city [Sinjar], drawing the assembly’s attention to the fact that what has taken place in Sinjar has been fiercer and more lethal… than what has occurred in other areas," Bozani added.

Bozani urged MPs to submit a formal request to the parliamentary leadership to ​​designate Sinjar and the Nineveh Plains as "disaster areas".