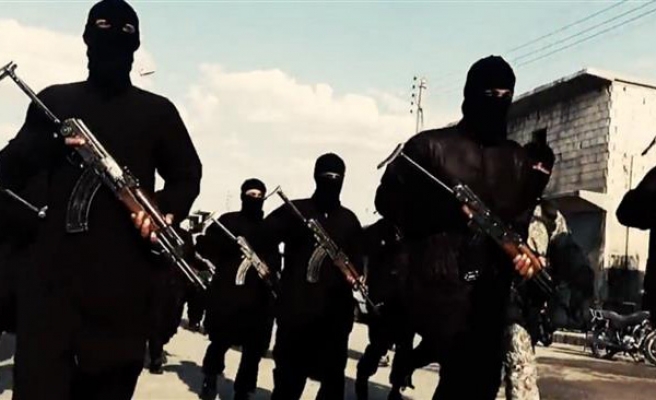 More than 2,800 ISIL terrorists have been killed in the operation to retake the northern city of Mosul, the Iraqi Defense Ministry said Tuesday.

Ministry spokesman Ibrahim Tahsin said 2,801 terrorists had been killed by the Iraqi military and coalition forces since the campaign began on Oct. 17.

The Iraqi military estimated at the start of the operation that up to 6,000 ISIL fighters occupied the city.

He told a news conference in Al-Qayyara, south of Mosul, the army had killed 955 ISIL terrorists and captured 108 in ground operations. He gave no account of the outstanding ISIL casualties.

Recaptured areas inside Mosul, which was seized by ISIL in June 2014, would be handed over to local police, Maan added.

More than 4,000 mortar rounds had struck ISIL targets since the start of the operation to retake Mosul, he added.

“We have killed hundreds of ISIL terrorists and destroyed 59 bomb-laden vehicles and 80 tunnels,” Dorrian said.

The operation has seen the Iraqi military and Kurdish Peshmerga forces, backed by coalition air power, advance towards Mosul from the south and east in a bid to retake the final ISIL stronghold in Iraq.