Prime Minister Abadi yesterday removed 26 commanders from their positions who were appointed during the ministership of Nuri el-Maliki. 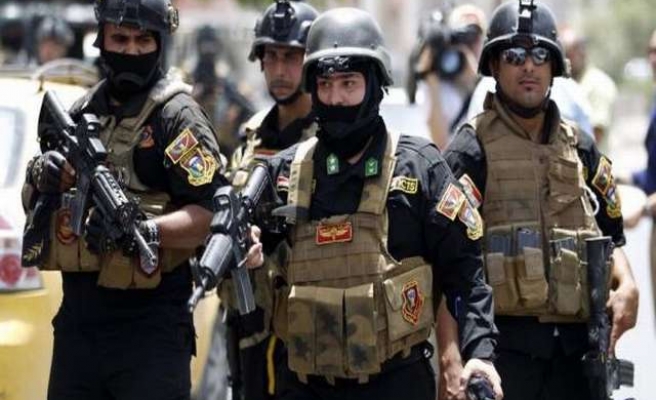 The Kurdish Democratic Pary (KDP) has published on their official website that General Hursid Rasit who was born in Duhok has been appointed as the new general staff commander.

Although there is no official agreement between the Iraqi government and the IKBY, it is common to choose a Kurd as the Iraqi General Staff commander.

Twenty-six Iraqi Department of Defense commanders were dismissed on Wednesday by Iraqi Prime Minister Haidar al-Abadi, according to a statement released by the Prime Minister's office.

Another ten commanders were asked to retire, the statement said.

The reason for the commanders’ dismissal was not stated, however the statement said that the dismissed commanders had worked closely with former Iraqi Prime Minister Nuri Al Maliki.

Since mid-June, fighting in Iraq has pitted the Iraqi army and Kurdish Peshmerga forces against militants from the ISIL. ISIL has taken control of Mosul, Iraq's second largest city, as well as of large swathes of territory in Iraq and Syria.

The U.S. is leading an international coalition, which includes France, Germany, and Saudi Arabia, among others, that has carried out numerous airstrikes against ISIL in Iraq and Syria.