Iraqi PM Maliki arrived in Anbar on an unannounced visit while the army was pursuing a major military operation in the province. 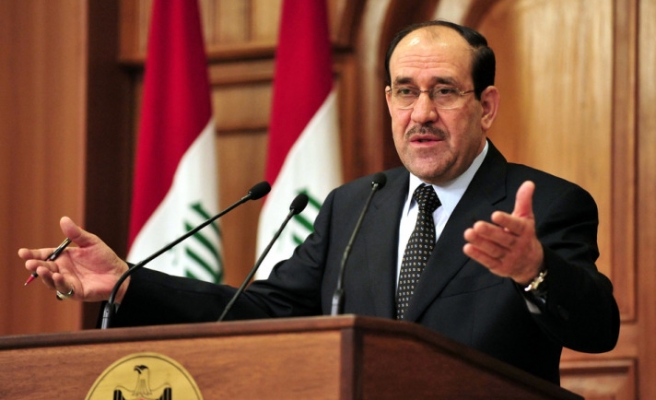 "The Prime Minister arrived on an unannounced visit to support military operations and assess the situation on the ground," a police said.

According to the source, al-Maliki will hold a cabinet meeting in the restive province.

The Iraqi army is currently pursuing a major military operation in the predominantly Sunni Anbar province.

According to the government, the campaign aims to flush out fighters affiliated with the Islamic State of Iraq and Levant group.

Local Sunni tribes opposed to the government, however, have reacted angrily to civilian causalities caused by the campaign.