Militants stormed the building on Saturday, killed guards and then took hundreds hostage before freeing them later 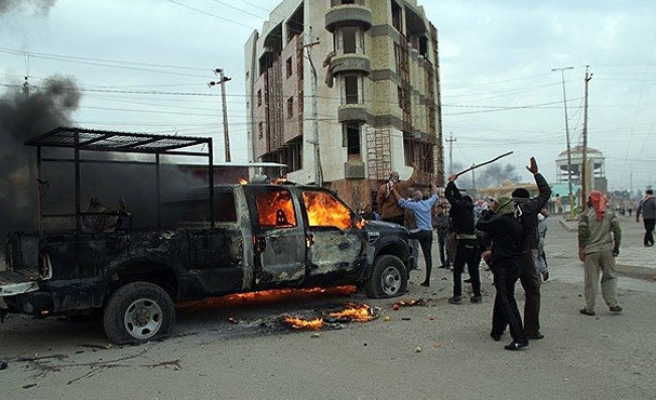 Iraqi army personnel and policemen continue to besiege the premises of the University of Anbar in Ramadi, the capital of the western province of Anbar, awaiting orders to storm the compound, a senior police official said.

Taking refuge inside the university are militants from the Islamic State of Iraq and the Levant (ISIL), who broke into the building on Saturday, killed guards and then took hundreds of students and teachers hostage before they freed them later.

Al-Mahalawi said clashes erupt every now and then between the militants and security forces deployed outside the university.

The militant group is waging an insurgency against the central government, especially in Anbar where many areas have become inaccessible to Iraqi army and police.

Anbar has been stricken by tension for several months now initially between Sunni residents complaining of marginalization and the government.

The Iraqi army has launched a military offensive to flush out ISIL militants from the province.

Since the military offensive began last December, hundreds of civilians have been killed or injured and thousands displaced, according to government officials.