FIFA has warned it would ban Iraq from international competition if the country's government interfered with the election. 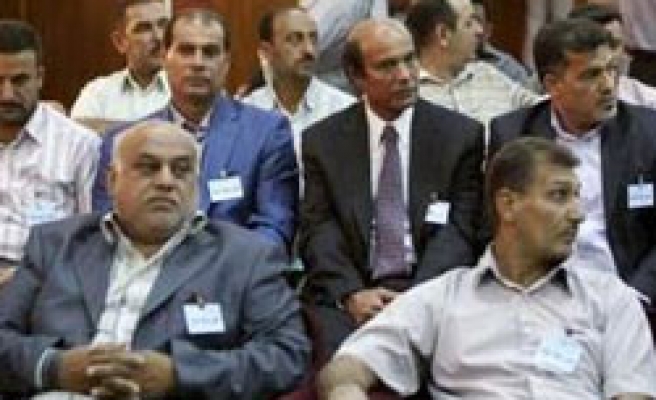 The president of the Iraqi Football Association said Sunday that officials have postponed the FIFA-sanctioned presidential elections in Irbil because there were not enough members present for the vote.

A vote scheduled for Saturday was also abandoned for lack of a quorum.

Hussein Saeed said some federation members had refused to travel to the Kurdish city and instead gathered in Baghdad on Sunday to support Shiite challenger Falah Hassan.

Saeed, the Sunni incumbent, said this triggered the postponement.

FIFA chose Irbil as a location for the vote after deeming Baghdad unsafe, but the Iraqi government insisted the capital was safe.

FIFA has warned it would ban Iraq from international competition if the country’s government interfered with the election.

Iraq’s 63-member federation has to elect a new president by the end of July.