Suicide bomber in Kirkuk targeted those fleeing other areas of Iraq. 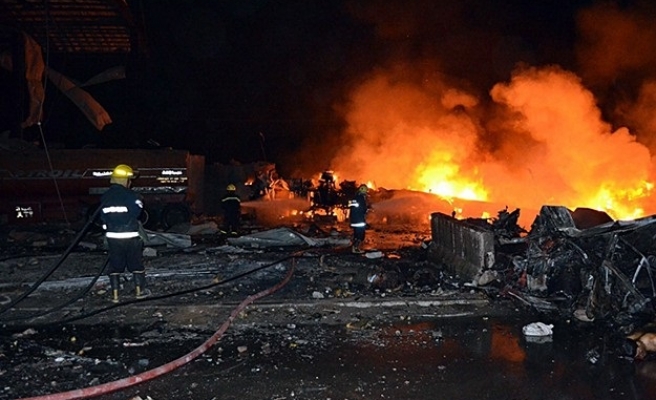 The death toll in a suicide bomb attack in Kirkuk, Iraq, has risen to 28, a health official has said.

The explosion on Friday night targeted civilians who had fled to the city from other war torn areas of Iraq. At least six women and four children are among the dead.

Dr Sabbah Mohammed, Director General of Kirkuk health directorate, said the initial figure of 13 dead had risen as more victims died from their injuries. Another 27 wounded are being cared for in hospital.

The suicide bomb blast ignited a nearby fuel tanker, causing severe burns to many of the victims. Mohammed described the attack as the most severe in recent times.