The boycott is for unknown assailants attack Sunni tribal chief in Shiite-majority area in northern Baghdad. 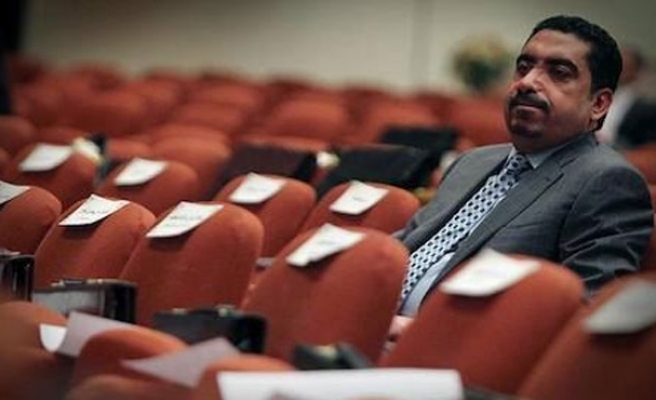 Al-Jabouri, a Sunni tribal chief, and 10 of his bodyguards, were killed Friday in a Shiite-majority area in northern Baghdad, police said.

The roads leading to the funeral were closed due to security concerns. A statement from the parliamentarians, who gathered at Salim al-Jabouri's residence, is expected.

Iraq has been gripped by a security vacuum since June 2014 when ISIS militants stormed the northern province of Mosul and declared a self-styled caliphate in parts of Iraq and Syria.