Sunnis and Kurds threaten to vote against Abadi’s technocrat government 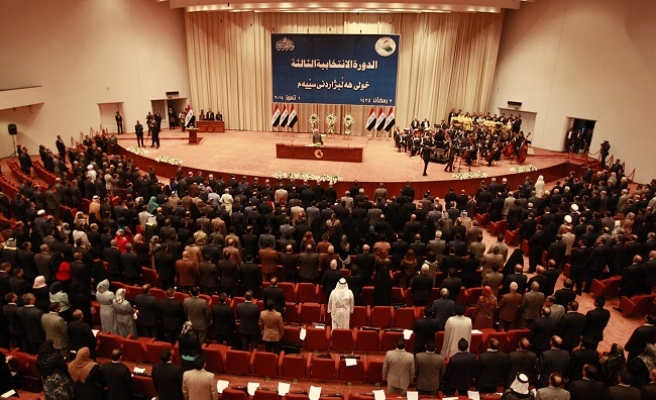 Iraq’s Sunnis and Kurds said Monday that they oppose Prime Minister Haidar al-Abadi’s proposed technocrat government, threatening to vote against it in parliament.

Al-Abadi presented a new government lineup to parliament on March 31, but political groups say he did not consult them.

Intisar Guburi, a Sunni MP, said that she opposes selecting Sunni candidates without first consulting with representatives of the Sunni people in parliament.

“In the process of establishing a new government, the foundations of the agreements and compromises among political groups should be respected,” Guburi said.

Arafat Karam, an MP from the Kurdish Alliance, said that despite being in favor of changes in the government, “the names in the proposed cabinet were a surprise.”

“We do not have any information at all about their experience,” Karam said.

Karam also warned that in case al-Abadi insists on the selected candidates, they will vote against his proposed cabinet in parliament.