One soldier was killed, and dozens of others injured during clashes between the Iraqi army and security forces versus rebels affiliated with the Islamic State of Iraq and the Levant, according to local sources. 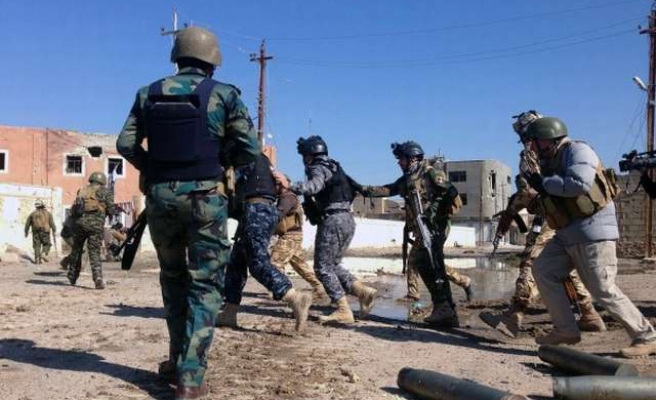 Fifteen ISIL rebels were killed amid clashes between the terrorist group and the Iraqi army in the eastern province of Diyala on Saturday.

The rebels affiliated with the Islamic State of Iraq and the Levant were killed during a joint operation launched by the Iraqi army and the city police, the commander of Diyala Police Department, Brigadier Jamil al-Shimari, told The Anadolu Agency.

One soldier was killed, and dozens of soldiers and police officers were injured during the clashes, according to security sources.

ISIL-led rebels took control of Rawa and Anah, two towns in the western province of Anbar earlier on Saturday, the same sources said, adding that the rebels faced no resistance after the Iraqi army troops pulled out of the region.

ISIL has made headlines since June 10, when it seized neighboring Iraq's second-largest city, Mosul, and soon afterwards took near-complete control of the northern Iraqi cities of Tikrit and Tal Afar.