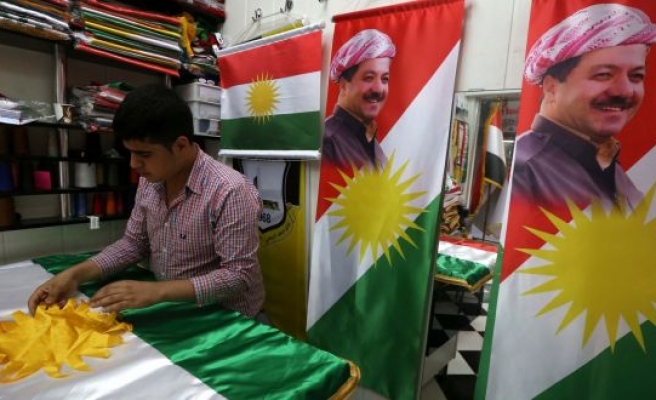 Hundreds of Iraqis demonstrated in eastern Iraq on Sunday against a planned referendum on the secession of northern Iraq’s Kurdish region.

Protestors, who gathered outside the Baquba city council, waved banners denouncing the Sept. 25 vote and called on local authorities to ban the polls.

“We are taking to the streets to express our rejection of this secession referendum,” Salim Saleh, a protestor, told AA.

The non-binding referendum will see Iraqis in areas under the control of the Kurdish Regional Government (KRG) -- and in a handful of territories disputed between Erbil and Baghdad -- vote whether to secede from Iraq.

Along with Baghdad, Turkey, the U.S., Iran and the UN have all spoken out against the poll, saying it will only distract from the ongoing fight against ISIL and further destabilize the region.