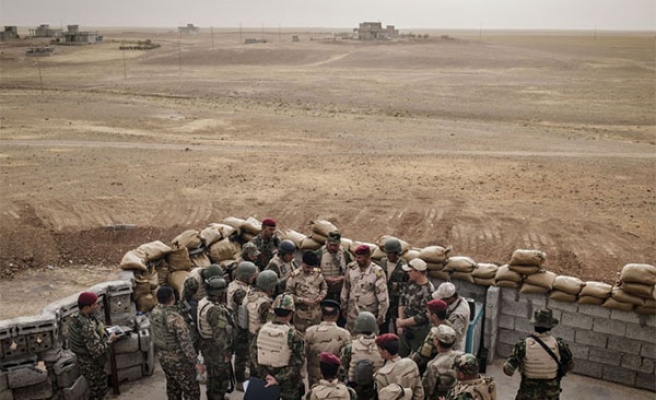 Northern Iraq’s Kurdish region on Sunday reopened roads to the city of Mosul, according to an Iraqi military officer.

People and trucks were allowed to use the roads between Mosul and the Kurdish region, Col. Ahmed al-Jabouri told Anadolu Agency.

Tension has steadily mounted between Baghdad and the Kurdish Regional Government since Sept. 25, when Iraqis in KRG-held areas -- and in several disputed areas, including Kirkuk -- voted on whether or not to declare political independence.

Over the course of the last two weeks, Iraqi government forces have moved into several parts of the country disputed between Baghdad and Erbil, including the oil-rich Kirkuk province.