Only 13 percent of all Iraqi government positions are currently held by Kurds, say Kurdish officials in Baghdad 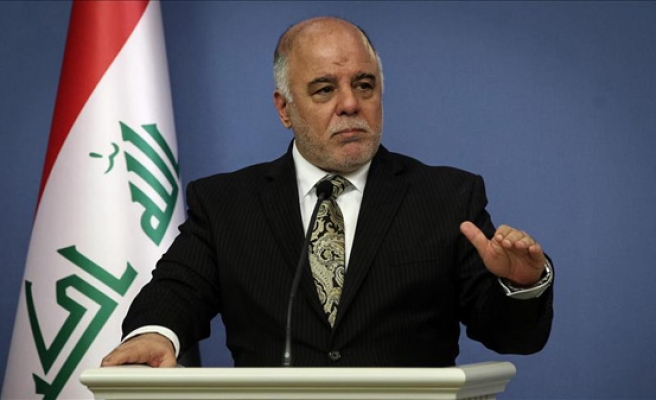 As Iraqi Prime Minister Haydar al-Abadi has continued consultations with a view to reshuffling his cabinet, Kurdish lawmakers have demanded at least 20 percent of the new government posts.

Under pressure from firebrand Shia cleric Muqtada al-Sadr, al-Abadi has begun talks aimed at forming a new government of technocrats untainted by corruption or sectarianism -- both of which, critics say, have hamstrung Iraq’s previous post-invasion governments.

"The Kurds will not accept less than 20 percent of the ministerial posts in any new cabinet," Kurdish MP Ala Talabani said at a Sunday press conference following talks with Parliament Speaker Salim al-Jabouri.

"The Kurds should participate in the political process," she added. "This government should not repeat the mistakes made by previous governments."

Kurds hold three ministerial posts in the current Iraqi government -- culture, migration and finance -- along with the presidency.

Kurdish officials in Baghdad, however, point out that only 13 percent of all government positions are currently held by Kurds.

"The unity of the Kurdish rank and file in Baghdad is more important than anything else," Khesro Korran, head of the Kurdistan Democratic Party’s parliamentary bloc, said.

Hoshyar Abdullah, head of the Gorran ("Change") movement in Iraq’s parliament, said the five Kurdish blocs in the assembly had reached an agreement regarding the anticipated cabinet shakeup.

"We have agreed with President Fuad Masum on [the need] to protect Kurdish gains in the new government," he said.