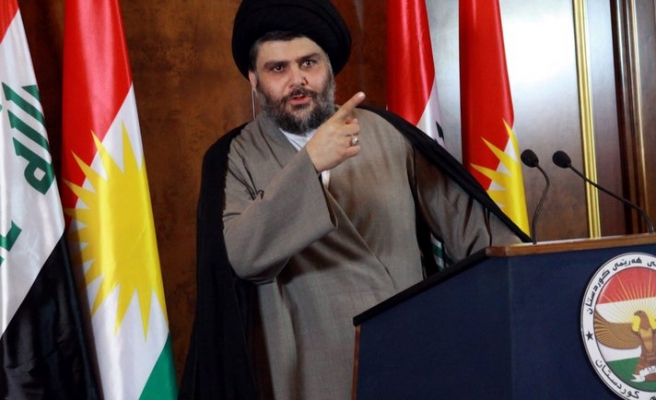 Iraq's Sadr Movement has made a call for toppling of the government of Iraqi Prime Minister Nouri al-Maliki as he failed to provide security in the country.

In a written statement, Sadr Movement said Monday they would not give even a 100-day duration to the government after the bomb attacks on Saturday, adding "A deep silence dominates the country except from several weak sounds prompting condemns and confidence."

It was noted in the statement that government was accused of not taking action against bomb attacks and security violations in Iraq. Ten explosions on Saturday night killed over 60 and injured tens of people in Baghdad.

A bomb-laden vehicle detonated on Monday morning in Mosul and according to initial reports at least 10 police officers were killed and 20 people most of whom were policemen were wounded.