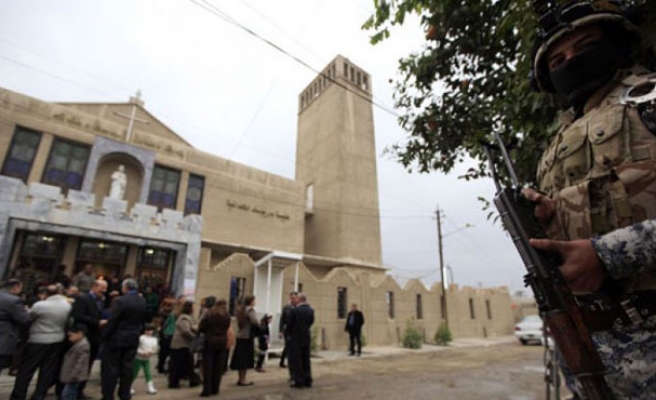 An Iraqi government official has accused ISIL of destroying a historical church early Monday in Mosul.

Dureid Hikmat Tobia, the adviser for minorities of Ninawah province’s governor, told "ISIL blew up St. Markourkas church – a 10th century Chaldean Catholic building, also bulldozed a graveyard attached to the church on a nearby hill"

According to Tobia, this is not the first time that the ISIL members have desecrated Christian graves in Mosul

The Chaldean Catholic Church is made up of Assyrian people in Iraq whose language is Syriac, which is also used as the church’s liturgical language.